It’s the end of an era. Today, many developers like myself got the email that has been widely shared, informing us that heroku free hosting tier will no longer be available. This has unsurprisingly been met with mixed responses. I have a number of different feelings on the matter myself, but the primary overriding feeling can be summarized as gratitude. Thanks for the ride, heroku.

When I was first learning ruby on rails over ten years ago, it was the heroku platform that I pushed my first rails app to. It would actually be years before I used any other hosting provider. And by my latest count, I currently still have 32 apps running on heroku (a mix of paid and free). Am I looking forward to now paying for all of them? No. Am I excited about having to migrate all of them? Still no. But I’m also not upset about this move by Salesforce/heroku. I appreciate that for the last 10+ years, they’ve created a place for developers, newbies, hobbyists, and engineers of all skill levels to be able to easily deploy and host apps, and we’ve been able to do it at no cost. That’s been a major blessing to me through the years and I want to say thank you to heroku for that gift.

Impact of Heroku in App Development

How many tutorials, books, articles, blog posts, workshops, youtube videos, and other training materials include the creation of a sample app on heroku printed as an assumption that will now essentially stop working? Unfortunately, it’s a lot. That’s how ingrained heroku and the free tier have been.

So when we think about heroku’s impact, I encourage the community to think of it in its entirety, rather than the impact this recent decision is having today. Yes, the current impact of this decision is going to negatively affect many hobby apps, community apps, learning apps, and that’s not a positive experience for most. But the impact that heroku and the free plan has had on the developer community for the last decade and a half by making it so easy to deploy and host apps has been significant.

For those out there saying they will be moving all of their apps off of heroku (both paid and unpaid), and that heroku will inevitably lose business because of this, you may be right. But it’s their business, not mine. Was giving us a free tier a means to try and upsell us into a paid plan? Almost certainly. Did it work? Speaking from personal experience, yes it did. I have a lot of apps on paid plans that almost certainly wouldn’t have gotten there if they didn’t first start on the free tier.

The fact that they were hoping for an upsell doesn’t diminish the fact that they offered us usage of their infrastructure (on their dime) for free. Their decision to discontinue that now doesn’t take away something that we have a “right” to. Fifteen years of offering this service is a pretty darn good run.

So what next? There are a lot of hosting options out there, and many of them do still offer generous free tiers. So for hobby apps, personal sites, and especially educational projects, you don’t necessarily have to whip out the credit card. Some other options for free hosting are:

Farewell to the free tier

It’s the end of an era. Thanks for the memories Heroku. Heroku has been incredibly impactful for the development community - and especially the early days of the ruby on rails community. I’ll miss the free tier, but I’m grateful we were able to utilize it for so long. Thanks Heroku. 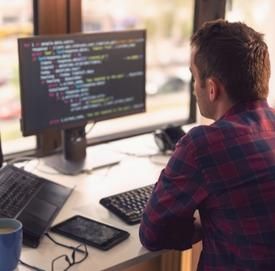 4 Benefits of Ruby on Rails for Software Applications 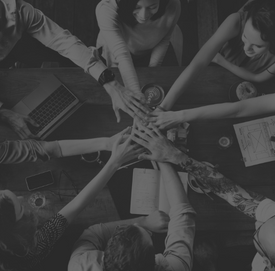 Efficiency and Success Without a Sr Developer on the Product 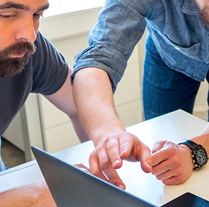 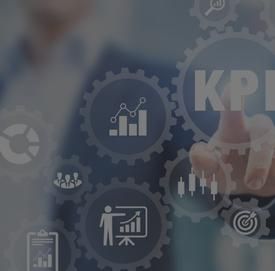 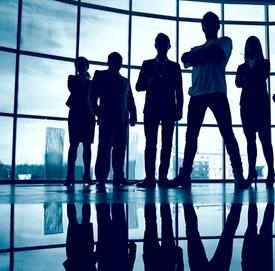 Tips to Be a Development Team Lead People Love